For many years, Mr. Bill Gates had gone into seclusion for a couple of week “Think Weeks” in the beginning of a year. He rejected to be contacted from friends, family and employees during his retreat. Mr. Steve Jobs had met every day with Otogawa who is a Zen monk succeeding the philosophy of Daisetsu Suzuki, master of Zen buddhism. Even Mr. Mark Zuckerberg, who at one time had Atheist on his Facebook profile now he has has reclaimed his Jewish upbringing married with Chinese Buddhist. So he might pray and meditate.

Why do we need to practice meditation? There are several reasons why we need to do it, one of most important reasons is an inner conversation with your wisdom source that has been established for many lives. You have an own inner wisdom-bank that gives you resourceful powers through training of several steps of cleansing your mind and heart first. Once you reached the state of mind called “arhat” that means you mind is pure enough to receive inner light and inspirations from your guardian spirits who hold inner wisdom but also are part of your existence in the other realm. If you practice more then you can reach to the higher existence that is called guardian spirit which gives more specific guidance and wisdom. 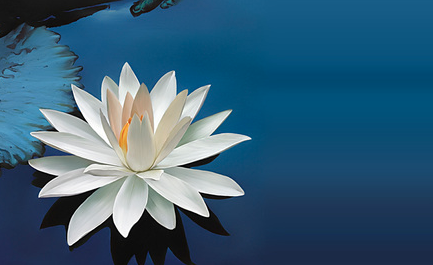