That classes were held for 2 hours every Friday for 2 years designed as a “Senior Plan” to find out the mission of the life in order to fulfill one at the rest of the life by encountering true-self which knows an original life plan scheduled before descending on the ground through practicing “self-reflection” to be able to cleanse darkness of the mind and heart so that we can communicate with the true-self. That state of mind is called “Arhat” (阿羅漢） including two levels. One is 阿羅漢向(the process to be arhat), another one is 阿羅漢果(the achievement of arhat) . It is also said that to become arhat completely takes two to three years actually.

One of the students who participated in the class above had had nothing on spiritual phenomenon in the first year. She had been just sitting with a boring face, sometimes she was sleeping, so I was wondering that she would not attend the second year, but fortunately she wouldn’t.

At the end of the class in the beginning of the second year, we had a little bliss because she approached me and said “I had a tear in my eyes after we had recite the sutra”. It was so little event for her but it was so big for me.

Two month later, she came to me again and said “Today, I saw the lower bodies of people in front of me in the meditation of conversation with our guardian spirits”. That was an anonter good sign to be arhat for her while other students were getting spiritual phenomenons such as automatic writing, visions, and inspirations. (To be continued) 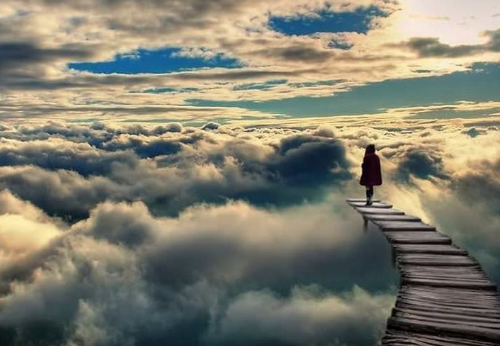