An aftermath story of a beginner who progressed her spiritual capability through two years practice.

I have talked about how one of students has progressed her spirituality very much by attending our two years course designed to become an arhat before. She was a very beginner and never attended this kind of course to practice mainly self reflective meditation. She was also not familiar with even a basic Buddhism at the time she joined it. However, in terms of two year diligent practice, surprising enough she has reached our intended goal that is the state of mind of arhat, so that she can now talk to her true self which is her guardian spirit who gives wisdoms for her fulfillment of life.

After finishing this course, she attended one of short basic courses of the eightfold path hold in our retreat center in Japan. Although, she had spend three hours every week for two years in our class, it didn’t cover the eightfold path which is very well known to reflect the mind in order to cleanse our mind. She expected the course was good for her and we expected some good impression from her about three days retreat of a basic eightfold path, but she just said it was kind of boring. Even she started from scratch two years ago, now she has developed her spirituality in some degree on arhat, it seems it was easy. In this case, I really confirmed that our two years course was so powerful for attendees that they have developed their spirituality very much.

It was very simple course, one hour study about the mechanism of ‘心’ mind and heart at beginning, then at least fifty minutes of self reflection and ten to twenty minutes of meditation practices in every class.

Some others of course have progressed their spiritual ability such as feeling light, warmth, tears, and automatic writing. Those people had never felt fifty minutes was not so long, rather it was sometime short. 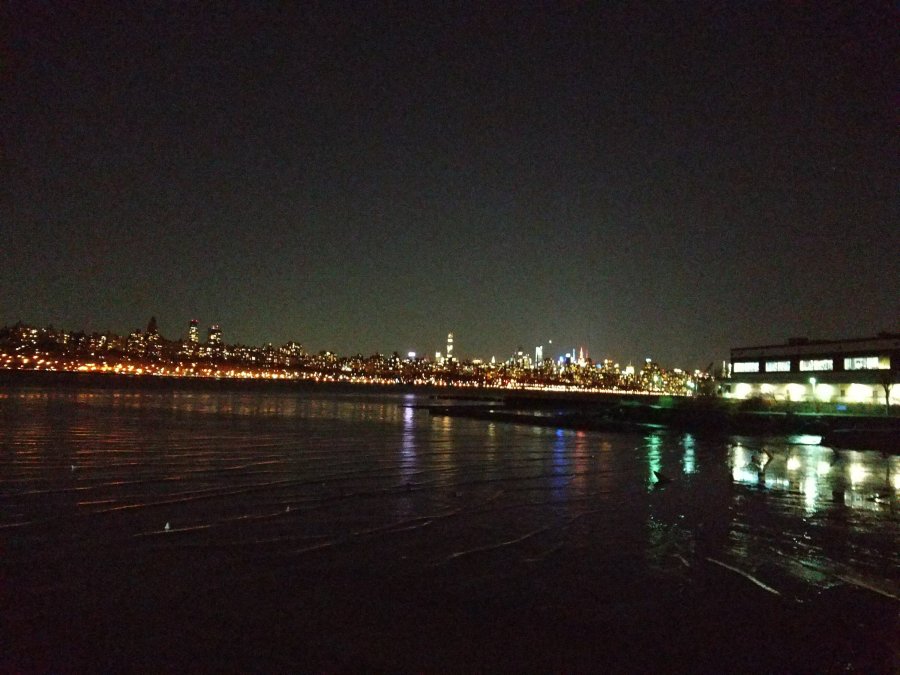