Eightfold Path is eight steps to reflect your mind and heart and cleanse one and attain wisdom to solve problems in the life. It is said that Shakyamuni Buddha had practiced eightfold path spending twenty minutes in a each step before dawn under the bodhi tree. Then he had attained three lights which is an enlightenment to see past, present, future also a life is filled with “four pains and eight pains” like swimming across the violent desires.

The first step is right view. Believing in the law of cause and effect we correct our mind. Everyone has prejudice so we should try to remove it and see rightly having ‘a white paper view’ called ‘如実知見’ (nyujitsu chiken). There are so many angles to see a object. My view, your view, his view, people’s view, angel’s view, evil’s view, God’s view and so on. We should have right view depending on each case. If you can see by other person’s view, most cases of problems, such as divorce, would be solved easily. It is said that 我見 (selfish view), 邪見 (evil view) causes so much problems in a life. Standing other person’s position and understand him or her view will resolve the problem between you and other. Also try to see an object or problem from God’s eyes. It is a lesson for us each time.

One women became a secondly wife of a husband who had a one daughter. But she didn’t like the secondly mother at all although the mother made so much effort to be a real mother for her. One day the mother came to the man who arranged this marriage to ask some advice. He asked her that “Is your daughter your real daughter?” She said “Of course not” with angry face. He said “ Listen to me carefully, you are second mother so behave like one. The reason why you have problems with her because you try to be a real mother so try not be. Instead of become a real mother, you should try to think her as an only miserable orphan. And treat her as a treasure from the ex-wife. She is not your real daughter so see her as an lonely orphan who has lost the mother.” After a while he was wondering how she was? Soon or later she came to him so he asked “how is stepdaughter?” She said “Excuse me” with upset tone. Now they were doing very well like a real mother and child. This means she has changed her view as one the daughter has so that she could understand stepdaughter’s thought. So right view resolves so much conflicts between human beings. 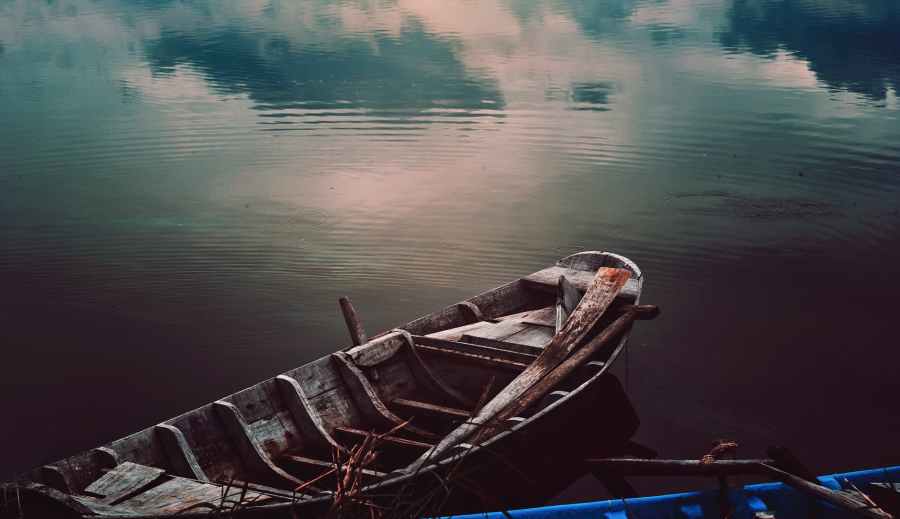