After you die, only energy with consciousness still exists. That still remains as spirit. Since this world is a material world so such a spirit with consciousness transcends to spiritual world. That is a world for spirit after die then will reside in the dimension which is suitable for you. That means it depends on what you thought and what you did in this third dimensional world. The more you enlightened, the higher dimension you go to. After all our energy and will and thoughts remain even we die. That is a life after death, God gave us an eternal life. However, those who had lived by covetousness, evil thoughts and deeds attune to the dark world in order to reflect and repent their sins. 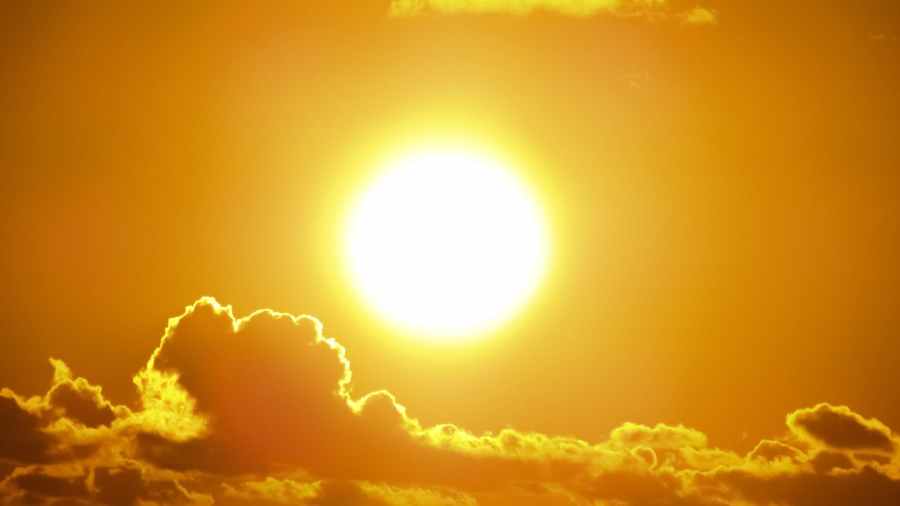