The law of organ transplant has been enacted in 1997 in Japan. That law has been amended in 2010 that those who died didn’t decide an organ transplant, if his or her family admit, transplant organs is able to be allowed. Although such an amendment was enforced, still an organ transplant is much less popular than western countries due to the idea and custom that our death is not a brain death has been prevailed in our subconscious. I remember that when I come to U.S. as a student, taking a driver license test, I was asked to check the box showing “Do you donate your organs”.  Even I have no idea about it, I didn’t check it because I had some unfamiliar feeling on the organ transplant in my mind.

When is a real death?

We cremate, that is our custom. Before we execute it, we hold a dead body at least 24 hours, usually longer. It became a custom because we know what a real death of human is unconsciously. When is the death in religious views? There are many definitions depending on religions, I would say that the real death is the time when the silver code was disconnected. The silver code is a thread connecting between a physical body and an astral body. Plato described an existence of the silver code so an ancient people know about a silver code. It is usually discounted twenty four hours after the heart stopped. During the time still a silver code is connected, we feel still pains. At that period if you are taken organs, you feel so pain. That pain bothers you to transcend to the other world as a spirit smoothly. Unconsciously we still know that fact, that’s why we refuse an organ transplant. This feeling comes from the buddhism idea that “a body and spirit are related each other (色心不二). Also each organ has a consciousness so that it causes unmatch problems between the donated organ and the transplanted body. Those consciousness conflict each other. If you want to donate your organs it is a nice deed for those who need them if you know this fact. However, if you don’t know this, you may have a trouble to go to the next world. In addition this, those who transplanted the organ will possess on the person who are transferred your organ. We should be aware of this. 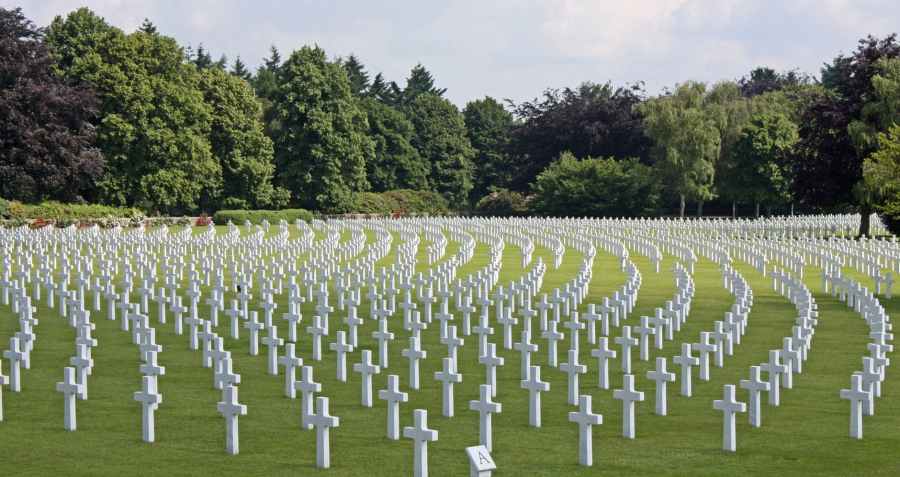