異熟 (ijuku) is to get an unexpected result. That means that this world is ruled under the law of cause and effect. It should be that a good deed brings good result, a bad deed brings a bad result. It should work like that. However, a life is not so simple, isn’t it? Sometimes, maybe more often things that we expect are not manifested as we expected. Whatever we make a lot of efforts we often see the different results in vain. That is called “Ijuku”, it seems like things are not under the law of cause and effect, like a good man stays poor and a bad man flourishes or you studied so hard, but you fail an exam, your friend didn’t but he passed it. I’m much handsome than him, but he gets more beautiful girls than me. It seems unfair! You might say like that. This world is filled with unfair and contradicting affairs. You may blame and curse God.

If you limited our life is just once and exists just in this world, the law of cause and effect doesn’t seem working right. No, it doesn’t. God is unfair. However, beyond this world, including the other world and after life God is perfect. The law of cause and effect works as it is as it should be beyond this world Yoro the other world. If you earned your money by a bribe without a punishment in this lifetime, you may think life is easy, however God never allow you like that. He is so fair that you have to pay your “debt” that you had in this lifetime after you die. If you worked hard and honestly but you were not admitted in the society, you will be deserved as it should be throughout the other world. A bad deed brings you to hell, a good deed brings you to heaven. This works perfectly if you don’t limited life as this time only. Our life is not just one time, we exist beyond this lifetime and forever. The law of cause and effect is always true, except ijuku happens in this lifetime. 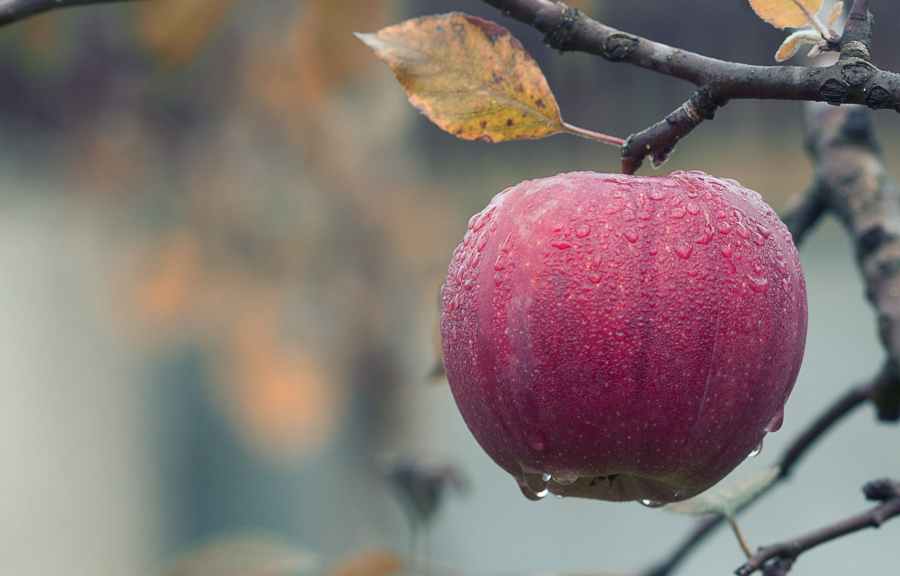