According to the NHK (Japanese Public broadcast) news, 98 percent of parents answered “Yes” on the question “Did you make an abortion when they found an abnormality during the pregnancy by scanning the pregnant womb?” 98 percent! Only 2 percent allowed themselves to made an dimension to born their child. I was very shocked on this fact. Continuously its news reported that among the women who decided an abortion still have a regret and guilty on her abortion. Some clinics and hospitals are doing a counseling to relieve their painful emotions. Also it reported that there is not so much time to decide if they do an abortion or not after they found some abnormalities such as Down’s syndrome.

I don’t know these numbers and feelings are only typical for Japanese or not, abortion should be avoided for every other country because not only feelings of regret and guilty but also spiritual point of view three months after their pregnancy the soul of their child dwells in the womb. If you execute an abortion, the soul in the womb cannot go anywhere. In Japan it is said that those children who were done an abortion will stay at the river called “Sai”. At there only they do is to accumulate stones day after day. That’s why in Japan there is a special prayer (Kigan) for the baby who were able to be born. An abortion after a soul in the body of womb is spiritually a crime so that you should not do it. The soul that had an abortion have a damage on its soul. 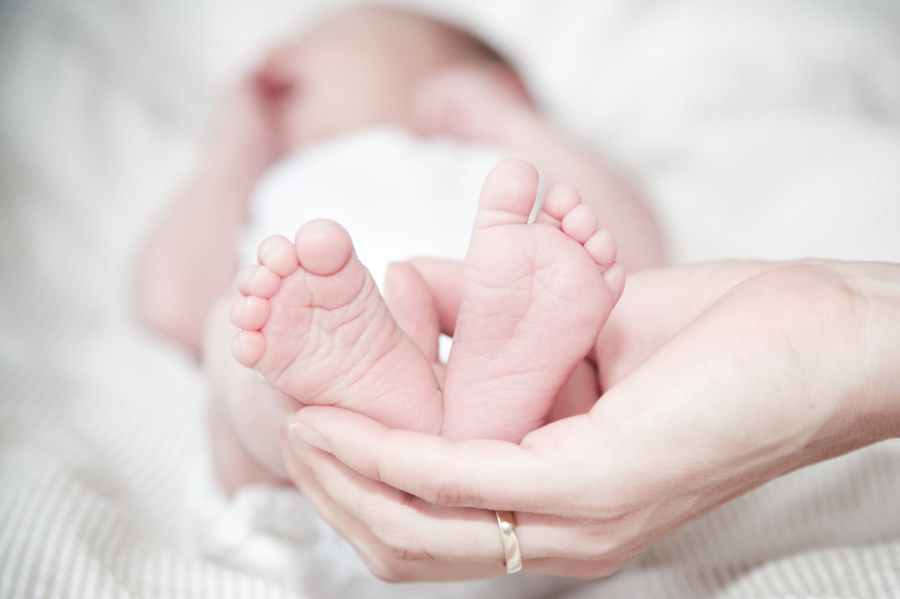