I remember that every year this season is an pollen allergy term yet Japan is much easier than this term. Usually from beginning of February to the end of May. I phoned my wife who is still in USA a couple days ago, she said he has started her pollen allergy a week or so. “Cars are now yellow covered by pollens”, she said.

I came back to Japan earlier than her at the end of March, as soon as I stepped out from the deck of the plane at Haneda in Japan, my pollen allergy has started. It was much worse than one I had had in USA. I have had a running nose, itches on my eyes, even I have had a headache. It was so hard for me to breeze at night while I was sleeping. But that is not only me but also most of Japanese people, probably I guess 40%, are suffering from an pollen allergy now because I can see so many people are wearing a mask for preventing not to inhale pollens especially young people. Strangely enough, most of elderly people including my mother who is over eighty five years old are not wearing a mask. I don’t know why. As you know pollen allergy begins for any one and any time suddenly so actually you are not exception. 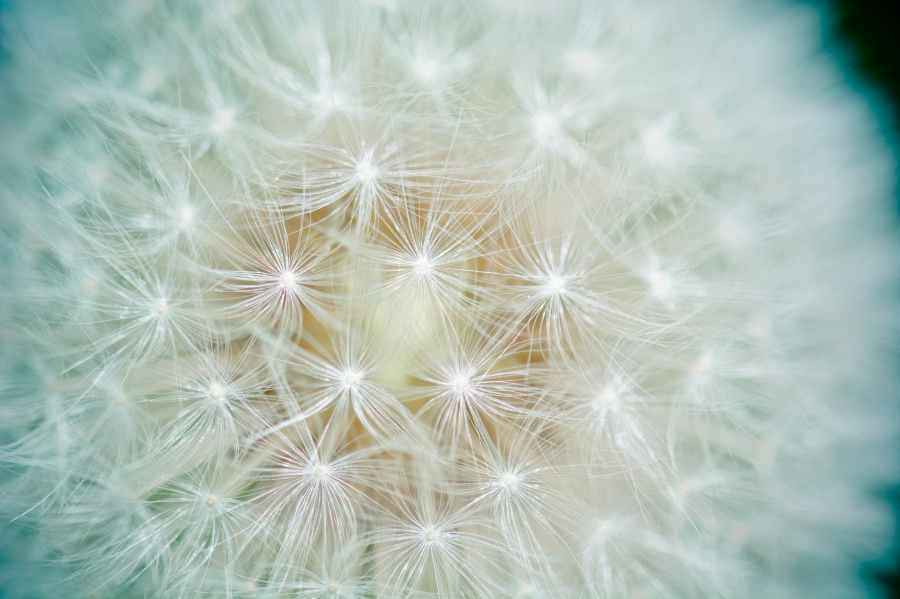