A couple of days ago Hideki Saijo, who was a well-known singer and actor passed away. He was only sixty-three-year old. Since he has been so popular as one of men’s idol since he was young, Japanese TV’s are still reporting about his death even now. According to these TV shows he had had several strokes from his fifties, but we felt it was a sudden death and spritzed us very much. Sixty three is still young nowadays because our average death age is over eighty four for a men and women’ one is eighty seven in Japan.

Sudden death is a very sorry incident that both the man who encountered this sorry event and his family and acquaintances because they don’t have room for accepting that tragedy especially the man suddenly died cannot recognize his death, sometime it takes more than month or even longer to admit his death. The worst case comes to those who didn’t believe a world after death, their time is stopped at the time they died and their conscious stays same. It continues for more than hundreds years until they really recognize that their idea of life was wrong.

Usually, after you died you can really recognize your death even you died by an accident by watching your funeral or an invitation from your relatives such as your mother or grandfather so on if you are not an atheist. However, if you are so stubborn on his theory, you cannot accept any signs of urging to the other world, you stay this world still and to see that everything is as dream or people get lost instead he did.

Sudden death such as car accident, stroke, so on is hard to accept by if you learn the truth about death and the other world, you can figure out what happened to you and how you are going to. In that sense it is cry important to study about spiritual truth while you are living in this dimension. 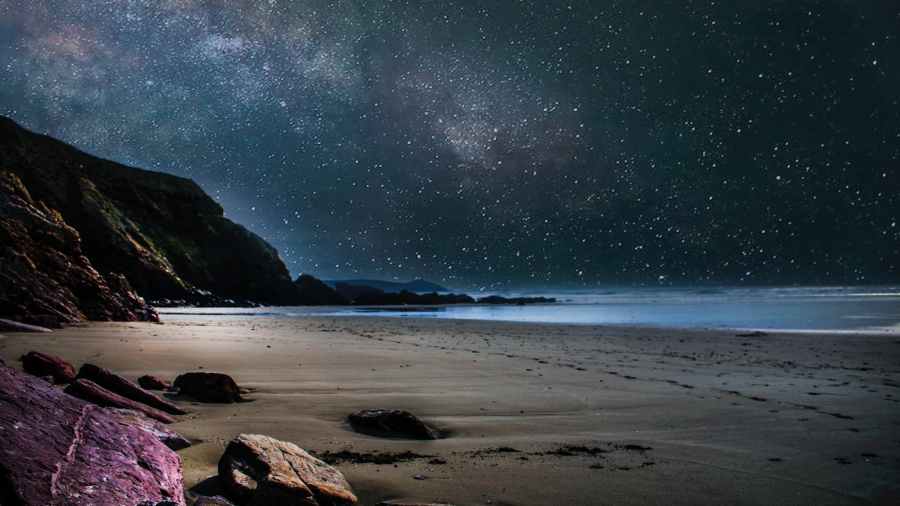