The buzz on television is now talking about the intentional foul of the game in the college American football in Japan. It was some player supposed to be ordered to commit an intentional foul to make a damage against the opponent quarterback. Through this foul he had seriously injured.

This reminds me the story about the monk whose name is Aṅgulimāla who was seemed to be around in the Buddha age. This is the story: Aṅgulimāla was engaging in his discipline under the high rank monk. One day his master took a trip to other temples. Since Aṅgulimāla was young and handsome the master’s wife led him to a seductive behavior, but he refused her action. After the master returned, with crying she told to him she was almost raped by Aṅgulimāla. The master was so upset on him but since he was the high rank master he didn’t scold him instead, he gave him an order that kill hundreds people then he would gave a status of the completion of his discipline. Since Aṅgulimāla had a desire to get a high status, he accepted the order, then he killed the people in the village night after night one by one. In the story it tells that at the time he killed ninety nine people, he thought that he kill his mother to accomplish his discipline given by his master.

At that night on the way to his mother’s house, he met one guy so he thought it didn’t matter for him who he kills so he decided to kill that guy instead of killing his mother anyway. After he decide it, he chased him to complete his order, but he couldn’t catch up him. So he said “Stop moving! Don’t move.” Actually he was Shakyamuni Buddha. He replied to Aṅgulimāla “I am stopping and I’m still, you are moving, moving is you!” Then according to the story Aṅgulimāla‘s hair became bold and he became a disciple of Buddha.

Too much desire, we often call it as greed, if you have too much desire that you cannot control, you would lose your conscience even your desire is high and sacred. Therefore we have to control our desires. 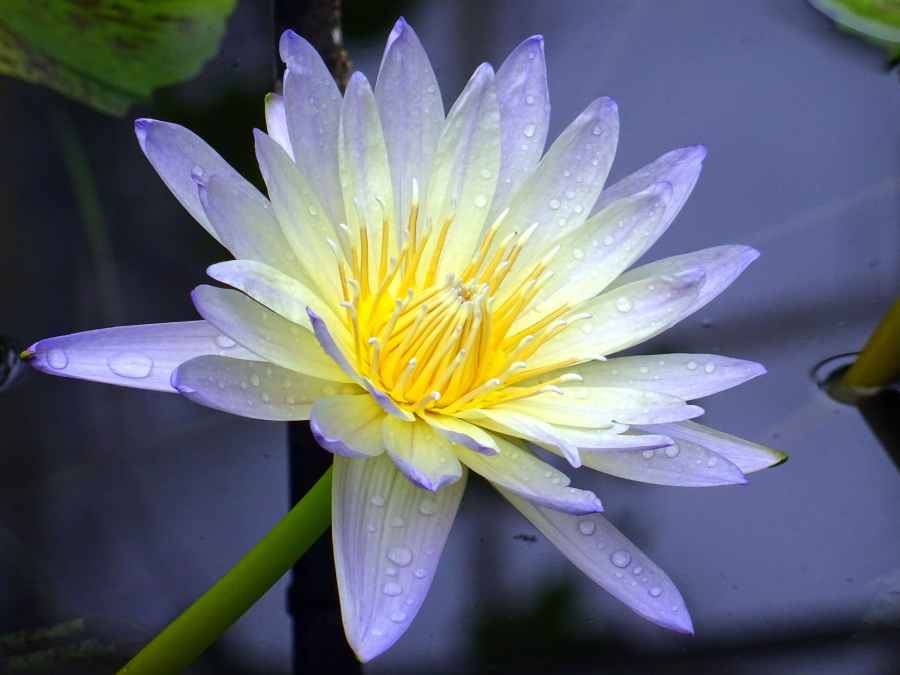