Today is June 12th, 2018. It is said that it will be a historical day and meeting between the leader of North Korea, Kim jong un and President Trump. The world is watching at this memorial event especially Japan, South Korea and other Asian countries which are threatened by North’s nukes.

What kind of results will we have? Some Japanese critic says the worst case for Japan is that Korean War, which is now an armistice, ends then the US forces withdraw from Korean Peninsula. This brings very dangerous situation for Japan due to the defense line will be down to between South Korea and Japan.

Why people fight each other? Buddha said abandon ego. To become egoless and one with Buddha or God is the ultimate goal of Buddhist discipline. Establishing ego is important in the adolescence in the western countries but in eastern countries if you are a Buddhist it is very important to attain egoless state in the Buddhism.

Another one is to become one with others. (自他共一体) We are all children of Buddha or God so that we are not different each other. We are all same beings which has Buddha nature. (仏性) so we love each other as the same nature but having different personalities.

If we all become such a state mind as an egoless we can overcome differences then love each other under the faith in Buddha or God. 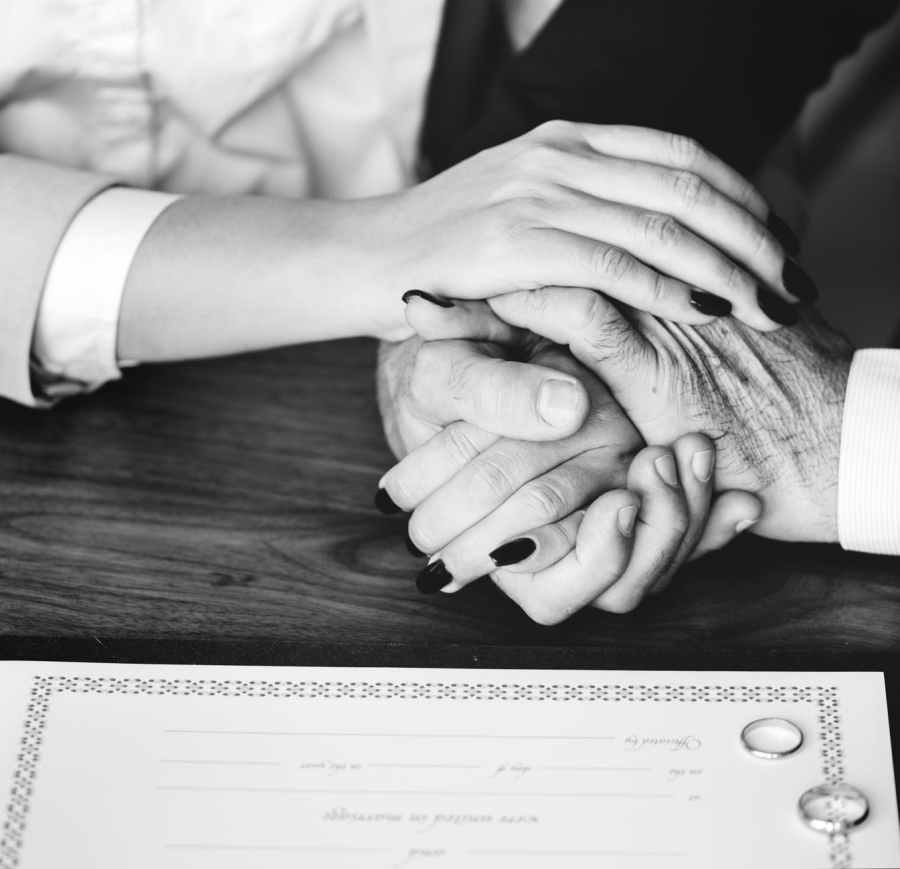