In Buddhism “Making a furtive at a single stroke” (一攫千金) is not virtue at all because it places an importance on efforts and disciplines. It doesn’t tell a lie by the law of cause and effect.

Check your “Making a furtive at a single stroke” below:

🔲 You buy Lotteries often or want to buy now ?

🔲 You prefer Matsui than Ichiro.

🔲 You don’t set alarm to wake up in the morning?

🔲 You go to bed randomly at night.

🔲 You don’t recite The Dharma of the Right Mind(Shoshinhogo) every day.

🔲 You don’t do exercise regularly.

🔲 You use credit cards for payments usually.

🔲 You don’t save money every month.

If you have “Yes” more than 6 including 6, you are not Buddhist type. 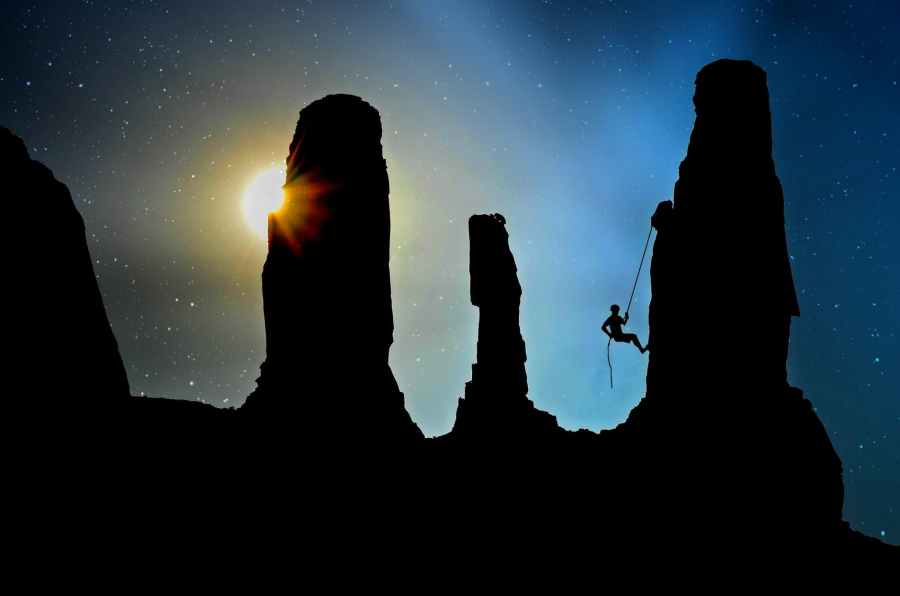 The followings are from “Occultism as Power” by Master Okawa. ”

There are also reptile type aliand as depicted in our movie, the laws of the sun. Others are well known gray aliens, which have almond-shaped eyes and are only about 50 inches tall. To be quiet concise, however, the Greys are not true living beings that have been created as a kind of a cyborg.

There are also what are known as the Bigfoot, a race of giant aliens. Their bodies covered with hair, their feet are longer than 24 inches, and they are almost 10 feet tall. They resemble a kind of why yeti or abominable snowman. Actually, on their own planet, these are not the human race But kept as a pets. In earthly terms, they would be like dinosaurs that have developed. Big foots were originally aggressive, combative animals, but since degenerating, they have been tamed and kept as pets.”