This is from “Prosperity Thinking” by Master Okawa

“There is a widespread tendency in this word to see those who succeed and accumulate wealth in a negative light. There is represented by the analogy of crabs in the lower part of the bucket using their pincers to pull down the one that tries to escape. What would happen if we develop a culture where the crab that succeeds in escaping teaches the other crabs how to do the same, thus helping them escape, one after another? There would be a position of a successful individuals emerging one after another.

I believe in equal opportunities because it leads to prosperity that comes from freedom. However, I do not necessarily approval of equal results, which is the rationalization of jealousy.

Do not use the words, “reducing inequalities” as an excuse to revive the ghost of Marx. A healthy and inequality encourages others, providing society with motivation and energy. the starting point of prosperity lies in having a positive attitude toward prosperity.

If we narrow our definition of the word success as “getting rich”, then the most important mindset is, don’t reject wealth.

There are quite a number of religious people who have a sense of guilt toward wealth. In religions that existed 2000 years ago or earlier, including Christianity, Buddhism and other religions, wealth was often taught as such and ultimately became synonymous with the devil.

However, other path, the past to progress and prosperity, is also open to us. A person who finds success through wealth chooses this path; whether or not a person chooses this path depends on his lifestyle and aspirations.

Therefore, if I were straightforwardly asked whether the other thought of disapproving wealth, as in the teachings of early Buddhism and Christianity, is correct in the modem age, I would have to say, “No.” ” 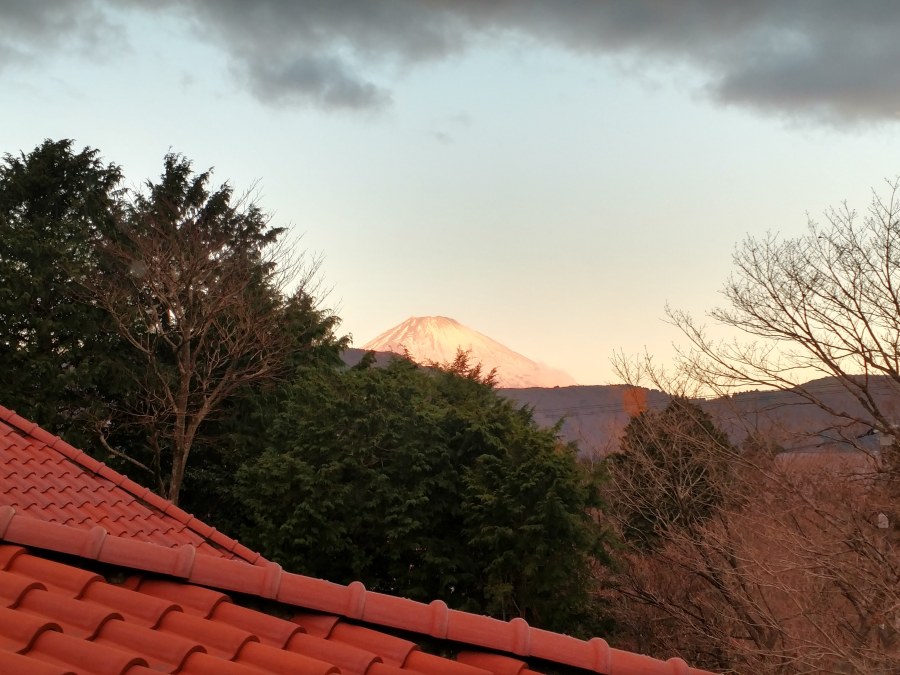