The followings are from “Prosperity Thinking” by master Okawa.

“Looking at the current state of Japan and all of the other nations of the word, I feel that prosperity thinking in the way of thinking needed now. It seems that that is frightening to plunge that word, including Japan, into happiness is rearing its head once more, so I strongly feel that we have no choice but to fight a war of ideologies. Are the roads, I want to fight against the spirit of full body ideology using prosperity thinking.

People in this world place far too little important on the power of the mind. They usually say, it’s a matter of emotions or it’s just a matter of how you feel. However, this means people who think in these times are still one of the worldly. More than 70 to 80% of their self-awareness is made up of view that they are nothing more than a physical being living in the third dimensional, material world. For such people, it is highly likely that even if they have faith, they still only understand about 10, 20 or 30% of their own spiritual selves.

When your spiritual awareness exceed 50% in other words, you can recognize yourself as a spiritual being more than as physical being. Your life will begin to change. Phenomenal different from what has been happening to you will also start to occur. This signifies that your worldview has changed.

Right now, we are at the stage where we must expand our teachings more and more throughout the word. Therefore, I feel that inovacion is needed back home as well. Japanese people particularly have this island nation attitude where they have smaller thinking. Japanese people have the general notion that they aren’t anything special. Thus, they only broadcast information abroad and extremely small scale.

However, The truth is that all sorts of places such the nation in Asia, Africa and South America actually look up to Japan. They have their eyes firmly set upon us, wondering, what will Japan do?what will Japan think about that?

For example, an Iranian person spent two months worth of salary to fly and attend my lecture session in Malaysia. The price of goods and income in Iran are different from those in Japan, so this person had to spend two months worth of his salary to come listen to my lecture in Malaysia. Things like this are actually happening right now. The teachings of happy-science spreading all over the world.” 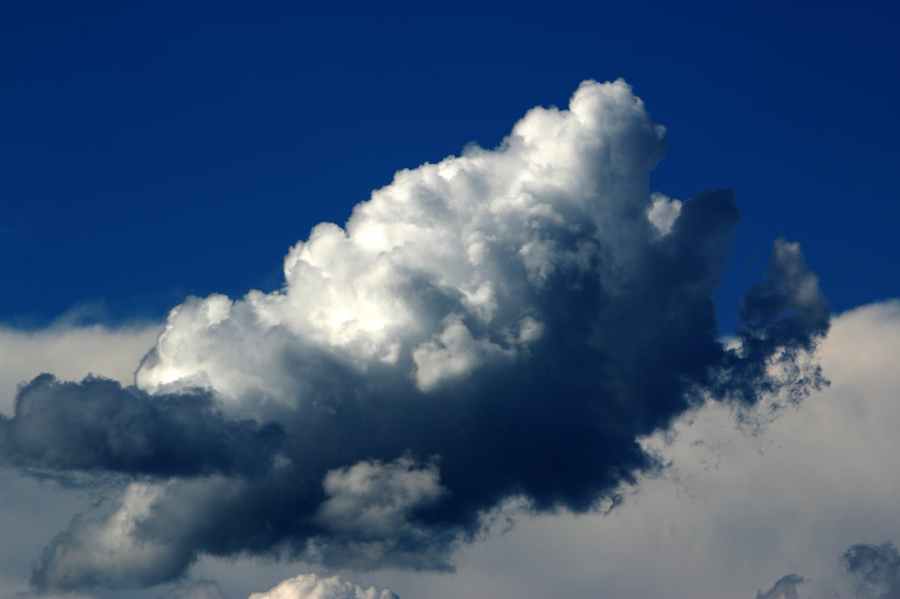