There are many people who succeeded economically, who worked hard to better the worded. if you select a person like that is to your liking and continue to think, “ I want to become like this person, your wavelength will gradually match that the person’s and will start to become like that person. People become similar to the people they respect. You will gravitate toward the people you respect, so it’s important to respect people who have achieved success.

Looking at it from the opposite standpoint, when everything large number of people can be described as being appreciated by many people. The company would make a lot of money if it’s appreciated for things, for instance, “Your company has helped us so much. Thanks to you, things have become incredibly convenient. Thank you very much.”

For example, in Japan, we have them home then delivery service. But in its initial development, it was forced to fight against the regulations set forth by governmental affairs of that time, such as the Ministry of Posts and Telecommunications and the Ministry of Transport. There were many trials regarding its service.

However, the appearance of the home delivery service meant that package could generally bridge their destinations anywhere in Japan within 24 hours, so delivering become extremely convenient. This is something for which a lot of people would definitely appreciative. 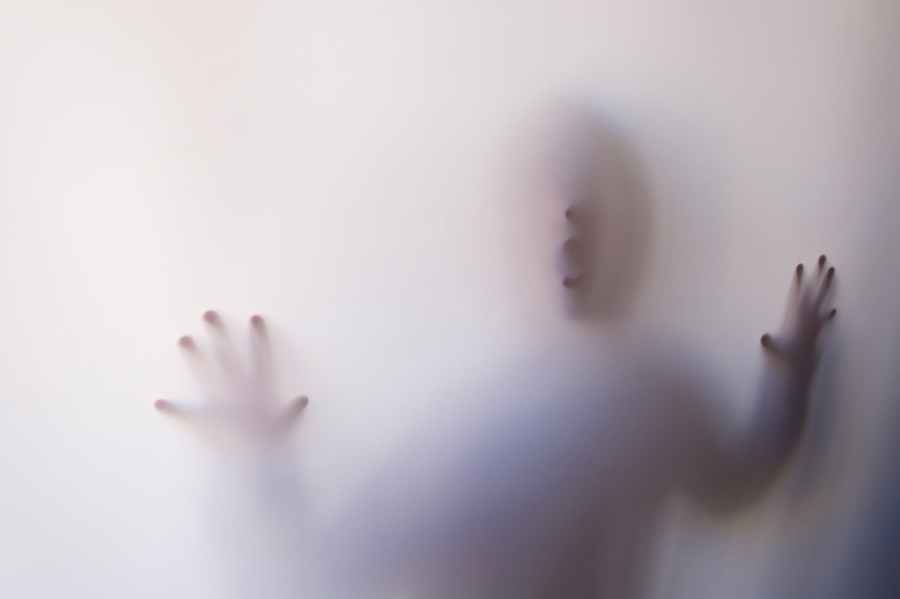