It is said that about thirty to forty percent of population are extraterrestrials from other plants, aliens. Our planet, Earth is like the United State of America. So many species of human have been lived already. Some of them came here riding on “UFOs”. Some others are immigrants transporting as a soul.

I heard that “Redskins” had been around on the earth, but they had fought with other tribe, then they were all extinguished. Also, there were titans but they were also annihilated.

If you read the Old Testament, Gomorrah and Sodom age, it looks like it had a nuclear war.

As well as this story, in the US, in the area of desert it had a nuclear war in the old age.

Due to so many types of aliens have been immigrating here in this planet, we have had so many conflicts between them. So many civilizations have been destroyed and occurred.

Each tribe had a local god to unify their people establishing a local religion. But it causes a critical conflict when they expand their influence.

Now we have great transportations and internet. They make this world “smaller and smaller”. In this situation, what do we need to harmonize and unify this world?

I would like to say that we would move to the age to awaken to the earthlings. It is a globalism. Keeping your nationality but recognize us as an earthling by accepting the existence of God of Earth, we can make harmony with one God and one earth and one people.

Not claiming differences between us, but appreciating similarities under the faith in the God of Earth, we can move forward to build the new civilization on Earth.

That concept makes us to the next stage of enlightenment on the earth also preparing to encounter to aliens appearing as a real alian👽. 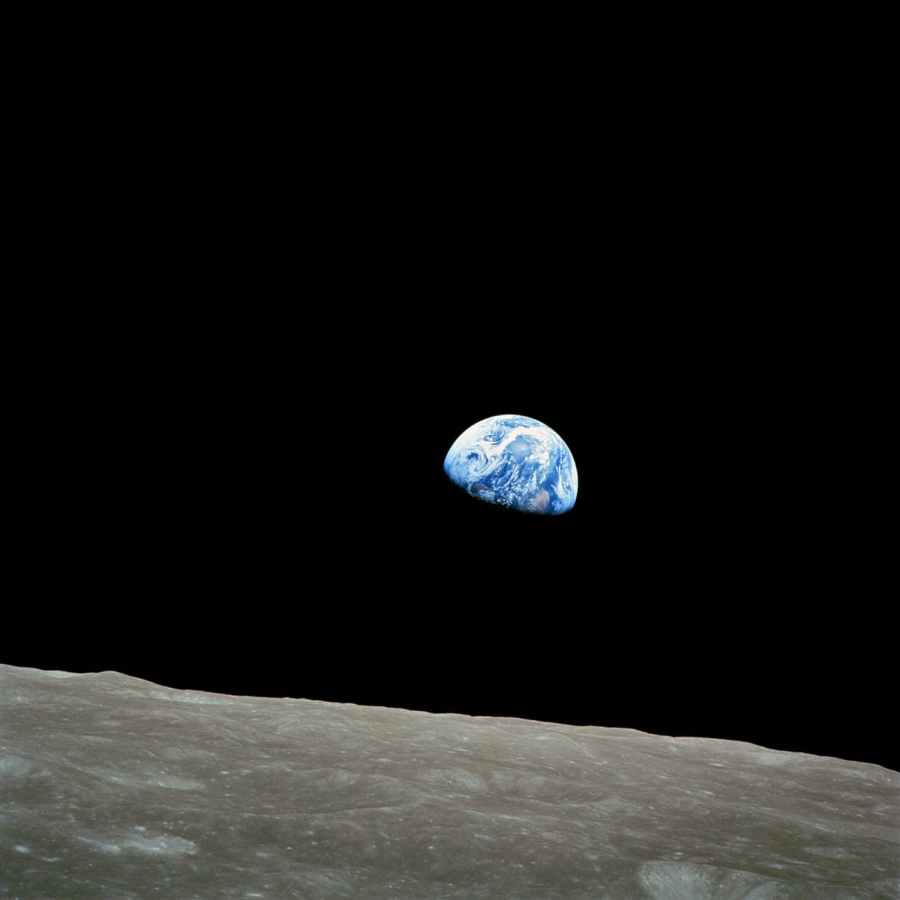