As I wrote before, the Koshien ballpark is exciting right now. It is the high school championship of baseball. One of great but unbelievable games was happened today.

It was the game between Seiryo and Saibi. Seiryo was a team whose batting is well-known as so good historically. If you know Yankees, one of Japanese players was a very popular there and he took MVP in the World Series in 2010, he was Hideki Matsui who is a great star from Seiryo High school.

On the other hand, Saibi high school is a team that has won by one pitcher from the local championships in Ehime prefecture, which is relatively very strong at baseball.

In the first inning, Seiryo had gotten five points from the pitcher of Saibi, Yamaguchi. Additionally they took two points so that their win was almost obvious in the beginning of the game. So I turned off the TV.

Two and half hours later, I turned on the TV for checking how the next game was going.

However, I saw the game was still the game between Seiryo and Saibi, it was going on. Suddenly, an unbelievable sight came into my eyes. It was the inning of twelve and score was nine-nine even.

In the eighth inning Saibi overturned Seiryo by scoring eight points and had led by two points.

In the next inning, 9th, Seiryo got two points then they were even until twelfth inning. Still the Saibi’s pitcher was on the mound at that time.

In the thirteenth inning Seiryo got two points, so that their win was almost there. However, Saibi filled bases with runners in the end of thirteenth, the next batter was Yano, who is the first batter, and no out. Seiryo was driven to into the corner. The last scene was very dramatic, Yano hit a “Sayonara home-run”(good-by home-run), Saibi won the game.

In the interviews, Yamaguchi, who had thrown 184 pitches, said “If I continued to throw without additional scores, we would be able to win”. Yano, who hit the “Sayonara”, said “Yamaguchi was pitching by himself until 13th inning, so I have to do something for him.”

It was very fantastic friendship and teamwork!

I think that not only me but also everyone who saw this game learned the importance of never-give-up mind and teamwork.

This game will become one of great games in the Koshien history. 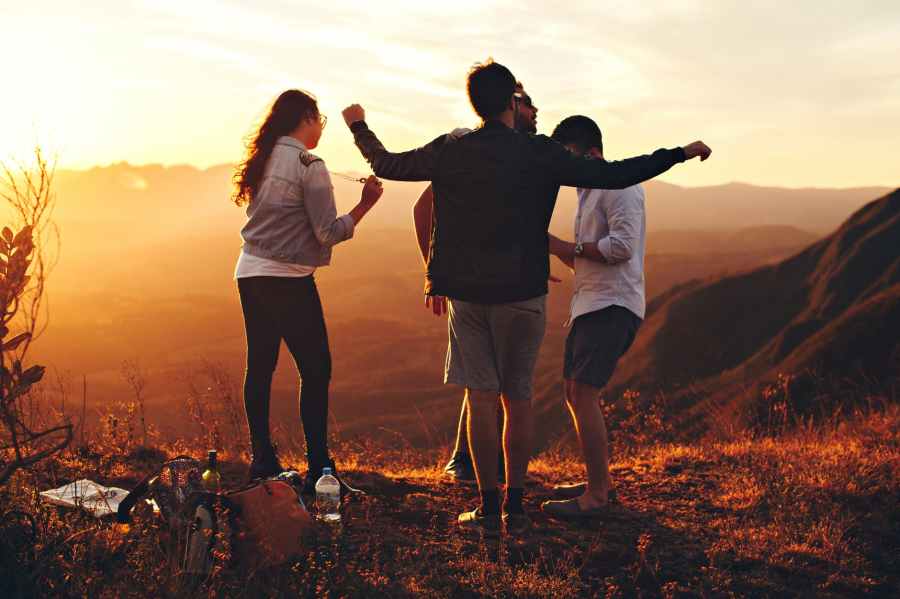