As I wrote in the last blog, I visited Yasukuni Shrine yesterday, it was first time in over twenty years.

It is said that there are one hundred thousand to one fifty thousand worshipers in just one day on August 15th when Japan surrendered seventy three years ago at Yasukuni Shrine.

My friends who go every year and also my wife said that this year it was not so much people than other years although I have seen so many people even I was there early in the morning around 7:00 am.

When I was a child, I could go into the all the way to the main hall which we can enshrine to the god of Shinto because my uncle died in the WWII as a Kamikaze pilot, I believe when he was only nineteen year old, whom the family has lost son or father can enter the main prayer room.

As everyone said there are less visitors than other years, but I felt that at the time I came to Yasukuni shrine was much less people than this year.

Probably, I am wrong, because our special visit was not on August 15th.

Or it used to have so much left-wing influence, or worshiping to Yasukuni was taboo in early these days because we lost the war.

Along the path to the Shrine there are so many people who were delivering their flyers for correcting Japanese history and build up strong nation again. To tell the truth, I was one of them.

When I was visiting here in my childhood with my grandmother, I didn’t know anything about the war. I was just taken to there. Actually, I was happy because (I think it was Government) provided a full course dishes for us, there I learned how to use knives and forks, I remember it was a western dishes rather than Japanese.

Now almost over forty years past, I know the history. It is a true history. It is not coming from our history textbook in the school age. Our history textbooks were so twisted by the left-wing idea that was overwhelming aftermath of the war against Shintoism, which was seemed the extreme right movement at these ages in Japan. Also the GHQ tried to weaken Japanese not fighting against western countries again.

Now these movements have been ended, young people know the true facts from internet.

As long as China increases its power, we have to prepare for it. One of best scenario is it will become a democratic country. I wish it very much. 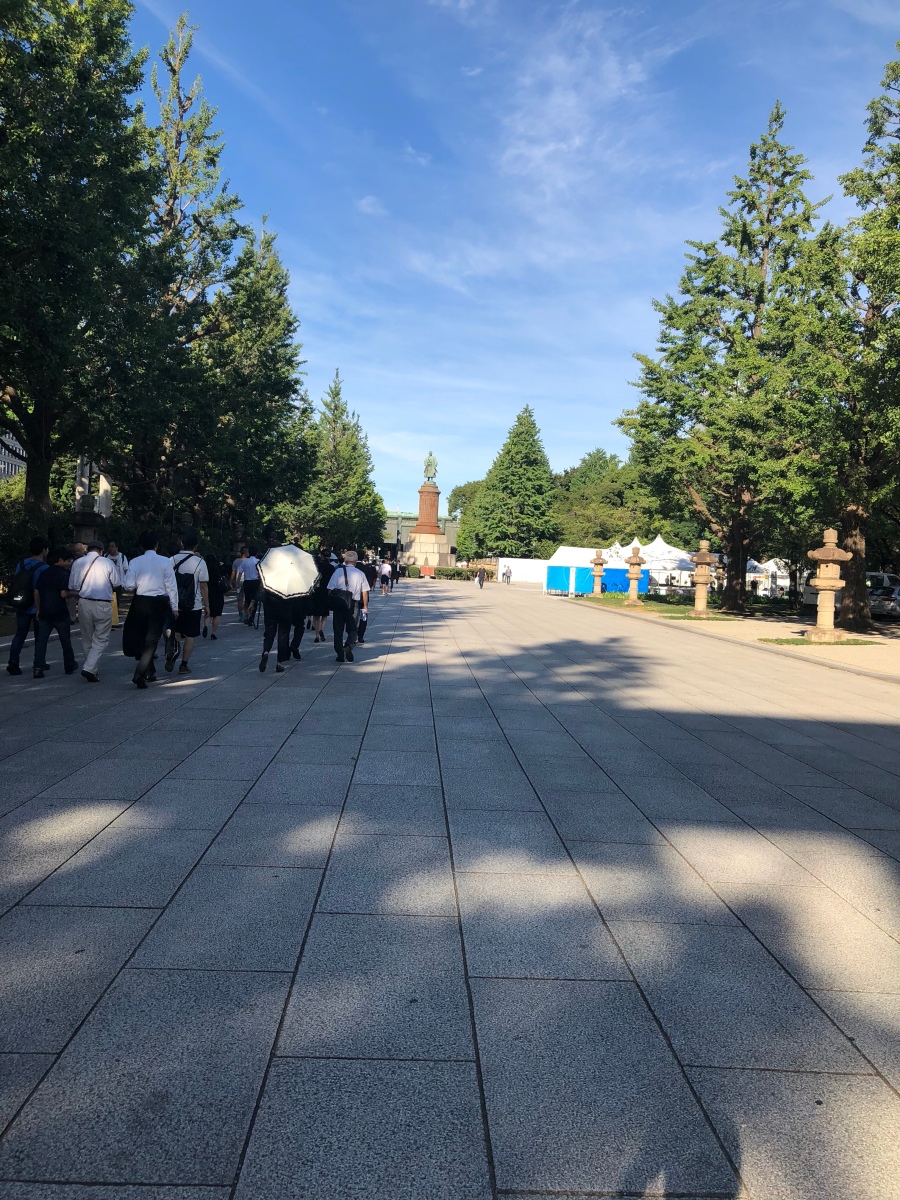