Obon is one of major Japanese traditional customs usually held on the mind of August.

It is traditionally said that during obon period, the door of the hell is opened so that even those who are in the hell can return to this world.

You may think that it is like Halloween held in USA. Yes, I think Obon is similar to Halloween except not only ghosts and monsters come up from the hell, but also those who are in the heaven can visit to their family. That is why we have a custom to welcome those spirits to their home.

Here is an explanation from Wikipedia: Obon is a Japanese Buddhist custom to honor the spirits of one’s ancestors. This Buddhist-Confucian custom has evolved into a family reunion holiday during which people return to ancestral family places and visit and clean their ancestors’ graves, and when the spirits of ancestors are supposed to revisit the household altars. It has been celebrated in Japan for more than 500 years and traditionally includes a dance, known as Bon-Odori.

For me, in Obon period, some unusual things used to happen, but not so much any more. These were the spiritual phenomena that I have often seen or felt some ghost. One of things that I remember is when I was an university student, I felt clearly some invisible existence. At that time I was living far from my family so I didn’t return to my family, usually Obon is time for family reunion as seeing above.

I was alone in my room. Actually I was not recognizing it was obon time. At that night while I was sleeping I felt someone who was late sixty came into my room, then he was wondering for a while and went out of there. The next day in the morning, I knew it was Obon night. So I could guess that he was one of landlords’ relatives.

This year is the third year of my father passed away. Today is the last day of Obon, but nothing had happened to me, my father looks like not visiting us, maybe because of crazy heat in Japan now 🙂

The year goes by, it looks like these traditional customs has been less and less, instead, Halloween has been more popular in Japan 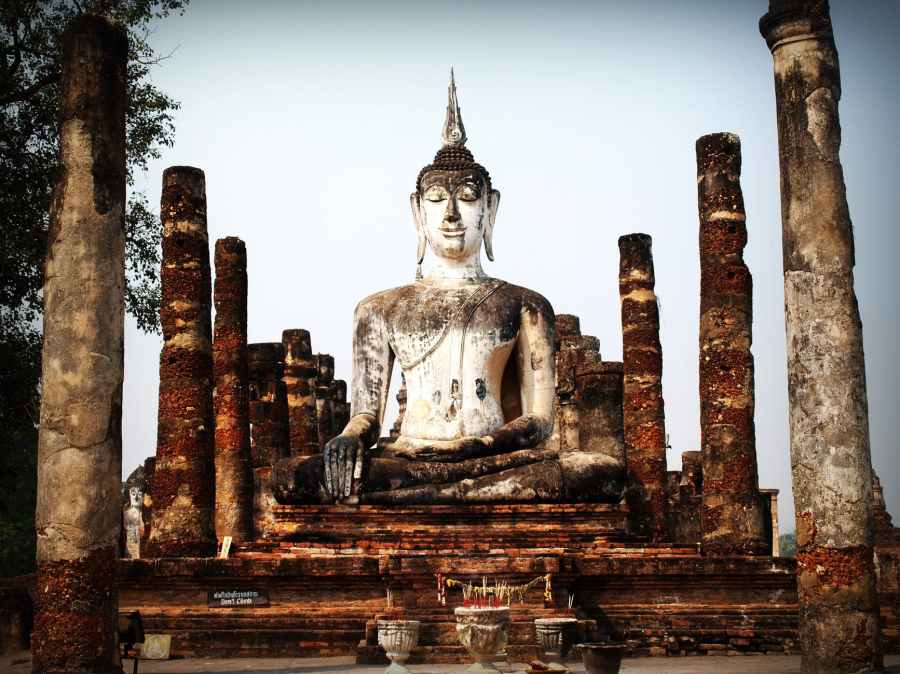