Today I met a person who came from Portland Oregon. He is now visiting Japan and he went to Yasukuni Shrine the other day and some of our friends met him and invited him to our place. We had talked for one hour. During talking with him I could find why he visited Yasukuni shrine that because he likes to sing Japanese 軍歌, military song which young men never sing any more even in my age. Actually I have heard about those music but had never song before. But he can clearly sing them without strong intonation but very natural. One of them were used to sing at the war between Russia and Japan over hundred years ago.

When I heard his song it was so easy to imagine that his past life was Japanese and a soldier. Otherwise it is hard to understand why he likes these special songs even Japanese don’t doing anymore and visited at Yasukuni Shrine in this his first time visiting in Japan.

Your soul remembers your memories of your past life’s activities in the deep of your mind which is your subconscious.

If you are interested in some particular place, culture or history, it is a very chance to say that you were there in the some past, previous lives.

When I visited Navajo Indian reserve district, I thought I knew this place at that when it was even I didn’t start to study about the spiritual truths.

Also, I remember still now that when I was around ten years old, some night my father was watching a movie that was about end of the Atlantis, which is said that it existed in the now Atlantic Ocean but sunk in just short period of time. At that scene was on air, I suddenly woke up and watch it and felt some so strong emotion.

You might not accept the concept of reincarnation however, for me, those above matters are not understandable reason why I felt I knew this place and I felt very strong feeling when I saw that scene.

We have been born on earth so many times, , so many places, it is not just ten or hundred, we don’t remember them but our souls know and have memories each of them.

1. Nokotsudan is like an insurance in the other world after you die. – “Afterlife Insurance”

・A nokotsudan is a small tomb that a base containing ashes is installed into is like an insurance when we travel to the other world.

If the deceased one cannot return smoothly to the other world, he or she needs an other-worldly force which works as a buoyancy coming from a nokotsudan through prayers.

・Nowadays, some people throw their ashes into the sea, they go nowhere then get lost unless they can go to the heavenly world straight.

・You can send your thoughts to your loved ones and ancestors through the tomb even you may not have any spiritual power. It is a system that sends the light from generation to generation to your families. Otherwise, if you don’t have one, your families cannot receive the light.

・The more the deceased one receives appreciation, the higher the rank he or she will attain. High spirits are also under this rule that the size will determine a spiritual rank. After death, he or she will obtain a higher spiritual rank depending on how much the light is sent to him or her through the tomb from descendants.

2. The Nokotsudan is an antenna to the spirit world

・The tomb is like an antenna to the spirit world. The tomb receives the thoughts from the offspring and sends them to the deceased one.

・Even though your deceased loved one could return to the heavenly world, he or she is very happy to receive the memorial thoughts from many people. The tomb channels those thoughts to him or her. 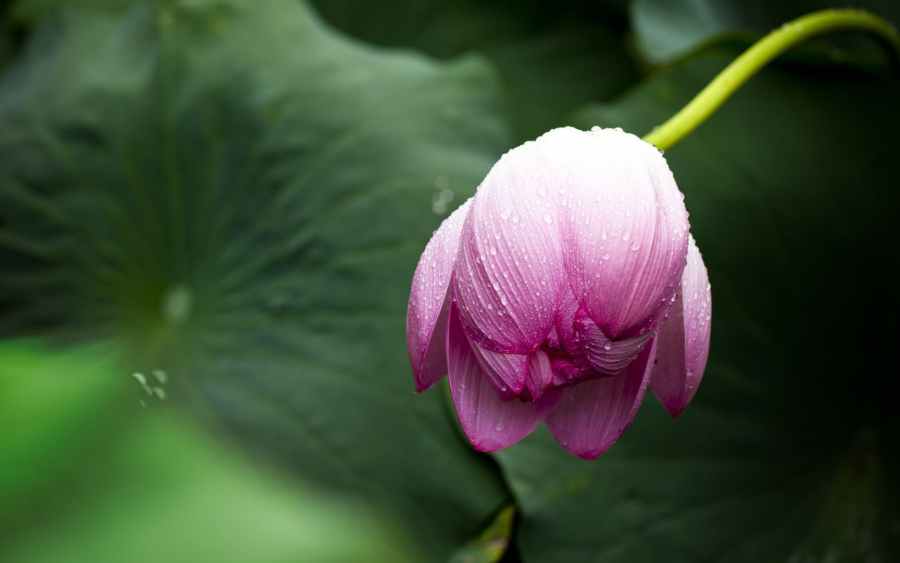