New York Chinatown is much more dirty than the others. It is more like living space while the other one are more sightseeing spots.

I was with my family so we entered one of main street’s restaurant, it looks like everything these restaurants have a course menu which is you can order as many as you want at 1,980 yen without tax. We ordered twenty dishes including Peking duck. These dishes were as good as other Chinatowns in the US. although these were arraigned to Japanese people, personally I like the taste in the US because they are more vivid and stronger than Japanese ones.

Unless the volume of Japanese dishes were much much less than ones in the US, indeed we enjoyed them very much.

As the saying is that in major cities in the US have Chinatown, Chinese people are so independent and strong that we, Japanese have to learn from them.

However, Chinese government is so brutal and cruel. They reduces human rights and suppresses people’s liberty. That’s we have to change by the ideology and idea of freedom from outside of China and should open that country as a complete liberty country so that Japan as a neighbor who is threatened by them can get along with them well. I hope it comes soon. 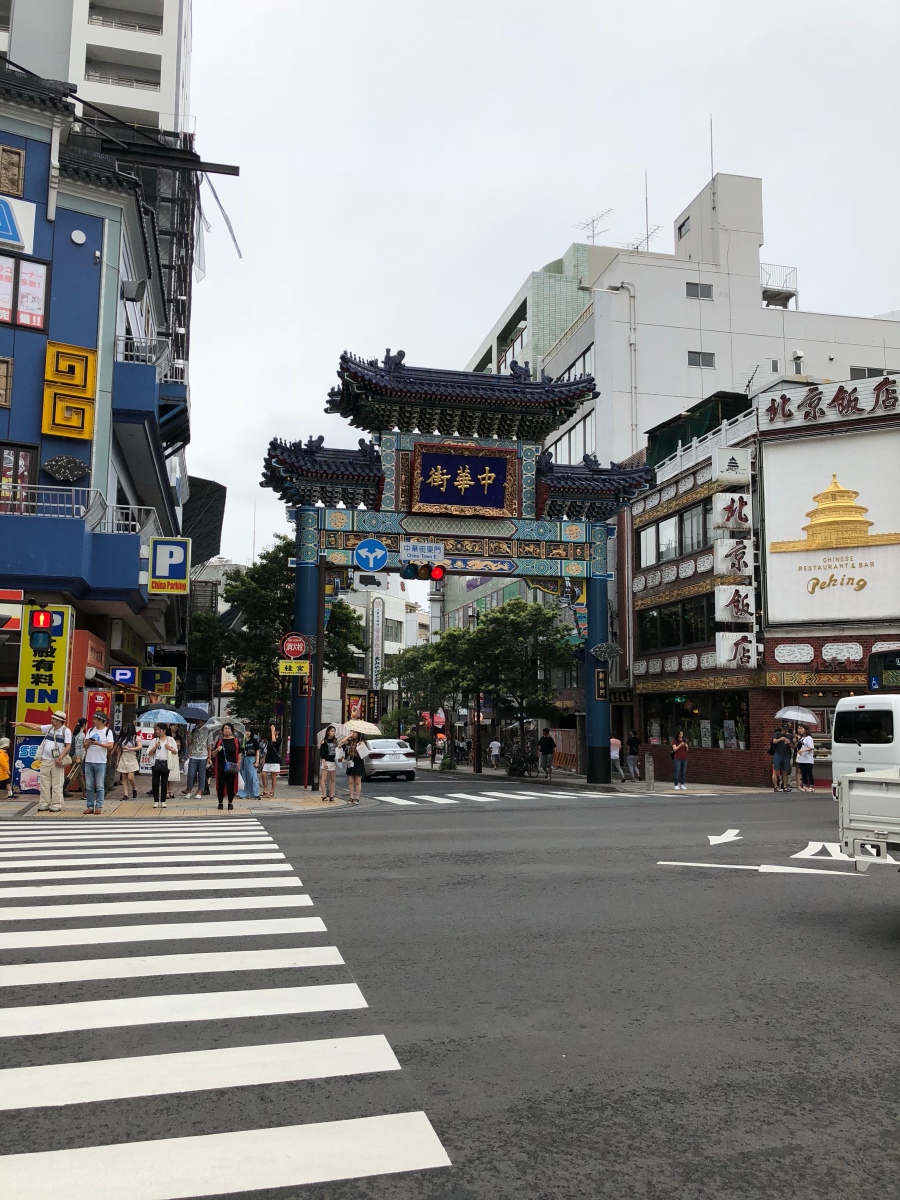