Recently, I often go to Shibuya where is one of the busy places in Tokyo alongside Ginza, which is equivalent to Fifth Street in NY.

There are so many people who are not only Japanese but also people from other countries. I just asked some elderly couple where they come from, because I thought they came from the USA, but they were from Slovakia.

In other place like around Harajuku station, we can see so many foreigners because it is a closest station for Meiji shrine, which is the biggest shrine in Tokyo.

Nowadays, we can travel wherever you want. It is a symbol of peace. I appreciate it very much.

Year 2020, we will have Tokyo Olympic, which is the first time since 1964. There and in that year much more people will visit in Japan. I hope we keep this peaceful situation.

Politically, President Trump has decreased the crisis in the Asia.

For the peace in the Asia, I think Mr. Abe who has good relationships with Mr. Trump is better than Mr. Ishiba.

I hope North Korea’s denuclearization goes as well as initially intended, and China’s military power can be restrained by the politics with Japan and the USA. Peace on earth! 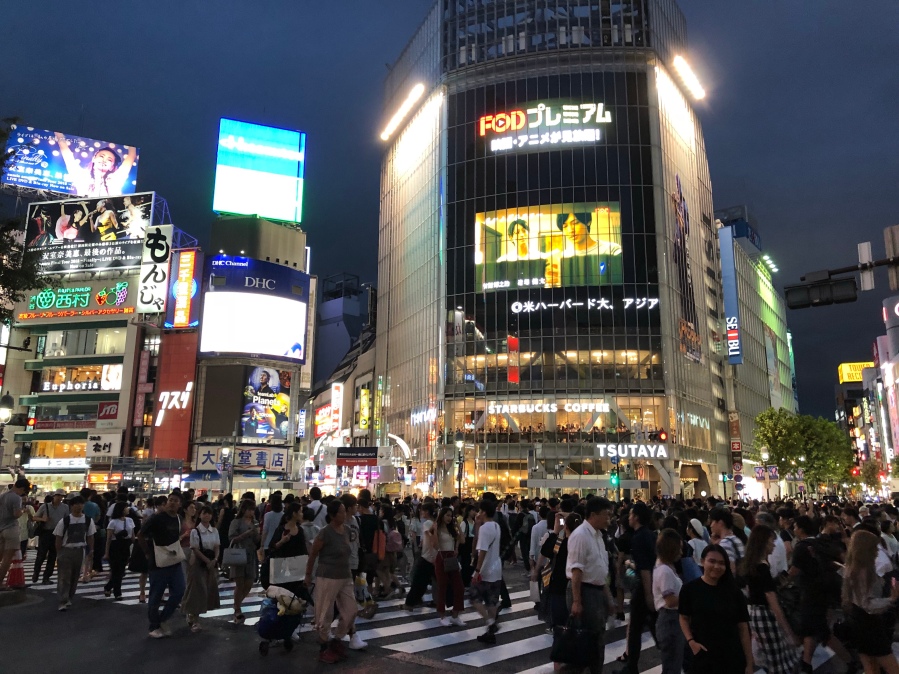