“Love is like the wind. No one doubts its existence, and we feel it and sense it all around us, but we cannot hold it as we do physical objects. You will never be able to offer tangible proof of love’s existence, but everyone can feel its effects. Although we cannot grab hold of love, point to it, and say, “This is love,” everyone can feel love when it is present.

How similar love is to God! Countless people throughout the ages have believed in God and spoken or written about Him, but no one has ever been able to demonstrate proof of God’s presence. Throughout history, many sages in many realms of knowledge-people of religion, philosophers, poets, and writers-have grappled with the question of God’s existence, but even the greatest among them couldn’t produce a shred of tangible evidence to support His existence. Even Jesus Christ could not do so; even he could not point to God, his Heavenly Father, sitting in Heaven, and say to his followers, “Look there. That is God.”

Jesus frequently told his followers: “whoever has seen me has seen the Father… The words that I say to you I do not speak on my own; but the Father who dwells in me does his works” (John 14:9-11). Jesus told people to find God in his words and actions-and they did. Jesus attracted such a large following because people saw God in his powerful sermons and his dignified presence.” 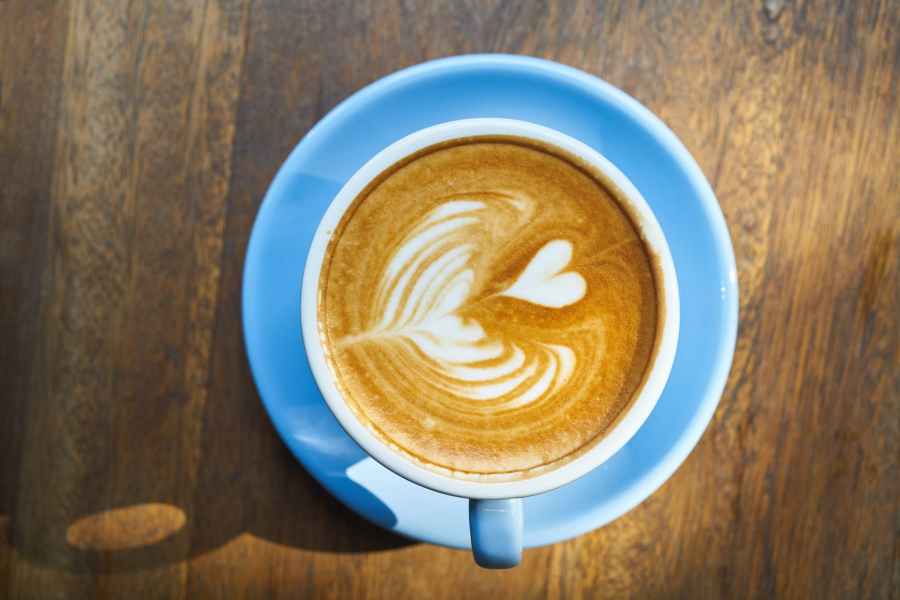