Our life span is getting longer and longer now especially Japanese people.

This is the statics that the average lifespan of Japanese man is 81.09 years old, which is number 3 in the world. Number one is Hong Kong.

Japanese woman’s one is 87.26 years old, which is number 2 in the world. Number one is also Hong Kong.

Why are they such a long? One of the reason is food. We are like herbivore.

It is said that In Japan, there is a unique food culture -“Japan food.” It is considered the “lack of fat” which is a characteristic of Japan food. Compared to the world’s most developed countries, Japan diet has very little fat intake.

In addition, there is a feature that there are a lot of “grain intake” and fish intake centering on rice. Also, tofu, natto, miso, and other “soybean products” are often ingested, which can be said to these foods prevent to become arteriosclerosis.

Japanese cuisine is a Japan traditional food culture, and the nutritional balance is very good because the fresh ingredients are cooked in a variety of ways while taking advantage of the taste of the material itself, based on soup Japan.

Another reason must be a medical system.

The health care system is enriched. Japan has several social insurances (medical insurance, pension insurance, worker’s insurance, employment insurance, and care insurance). Although it is compulsory to enroll in these, it is called “the National Health Insurance system”. By having a social insurance policy, it is a system which guarantees it in the case of sickness, an injury, hospitalization. 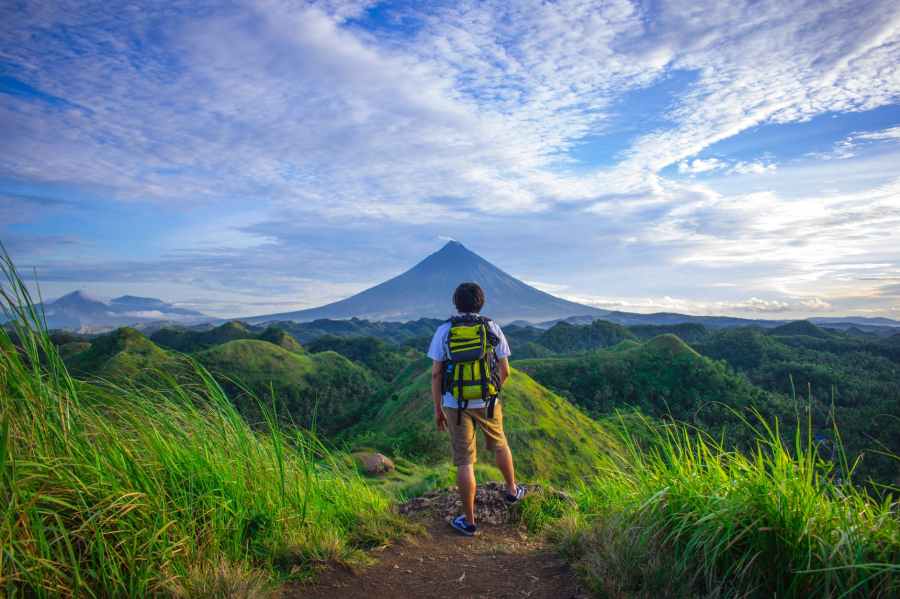