Today, I saw the news that is very reasonable for me and I totally agree with what the city of Osaka have done against the city of San Francisco.

The news are the following: “The city of San Francisco, California, owned the statue and inscription of “Sex slaves” of Japanese army placed it in the public property, a year ago. Osaka City announced that the mayor of Hirofumi Yoshimura sent a letter to the city of SF informing them of the dissolution of the sister city Alliance. As a result, the sister city alliance between Osaka City and SF City was canceled.”

I have been in Bay Area for over ten years. It is one of my favorite places in the world. Also San Francisco is the one of most beautiful cities in the world.

Although San Francisco is my favorite place, the decision of SF last year was unacceptable for me at all because Japanese military committed sex slave is a completely “FAKE history” made by political situation. That was created at when Japanese economy had recovered from the decadence of WWII. It was time again Japan has built the strong power since it lost. This time was economically not military, Japan tried to become “Japan as No. 1”. It threatened the US and other countries again, so politically other countries let Japan down. As a result of that it had had “Japan basing” and “Japan passing”, which the US approached closer to China and support them. In that situation this kind of FAKE news were made up.

Now China is one of the very foe countries, worse than Russia for the Asia but also the western countries. Because they control their currency and oppress people by Communism. The government of China uses Japanese as a scapegoat to diminish the frustration of people to make an enemy outside.

I don’t mind how many Chinese people live in San Francisco, but its congress is controlled by majority of Chinese city council members.

Majority is power so we cannot do anything for that, but we have to fight against FAKE news and FAKE history. 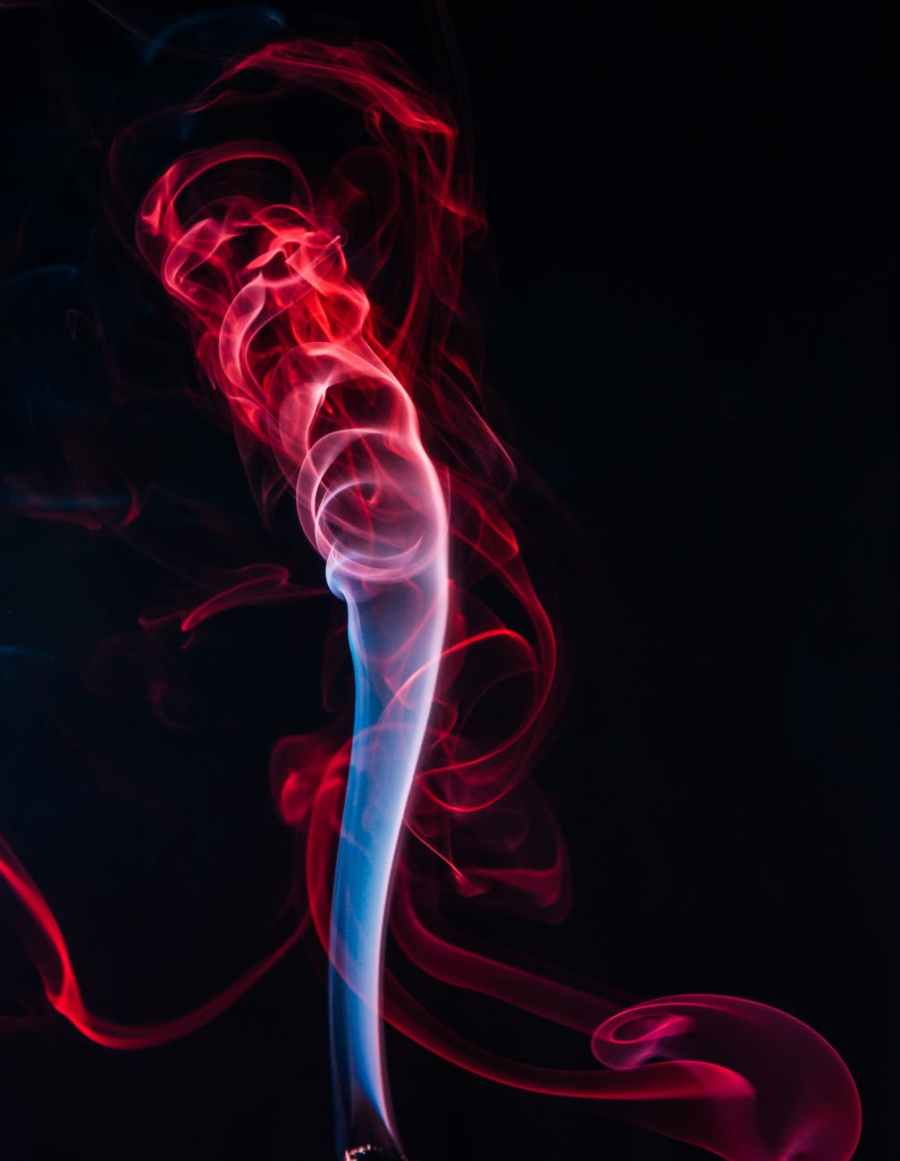