The following sentences are the spiritual reading of Allen done by Master Okawa.

Retrieving the memory of an alien soul that has reincarnated is called space people reading. It’s the ability to draw out his memory and extraterrestrial being and have him talk in that consciousness. During the reading, the spirit can choose the necessary words from the Spirit channel’s language center, thus making it possible for the spirit to talk in Japanese.

Professor Hawking has mentioned something as follows, “Aliens may exist somewhere in the vast universe but I rather not believe in their existence. If aliens visit us, the outcome would be much as when Columbus met the native Americans. If there were to be such a great gap between their civilization and ours in terms of science, Earth will easily be occupied. Hence, I do not want to encounter the aliens. If we do, that will be the end.” However I am not sure if these are his true feelings.

Now, I will be going remote viewing. Please give me a moment.

I can see some wearing space suit, spacewalking far off from the spaceship. Since this person cannot be in space as an astronaut as of this moment, he must have had some kind of space experience.

There are some who went before me to teach earthlings, but they themselves descended to the level of primitive people, which is why I was called upon as a teacher. It seems like I have a come to the earth to teach people about space civilizations. 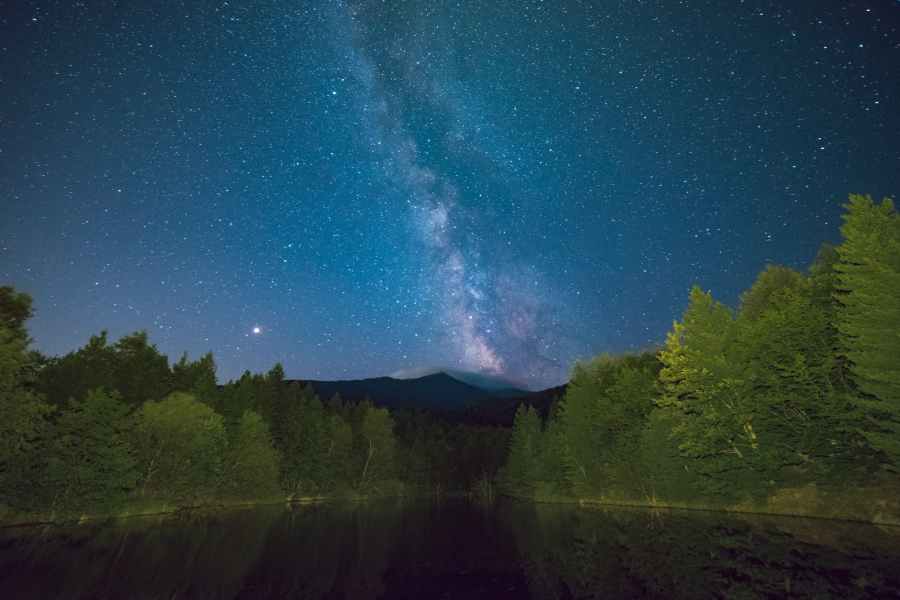