Rei Iida (19) who broke her right leg by falling down continued the race at the all-Japan practitioners’ opposition Women’s long distance relay race qualifying session (6 segments 42 · 195 kilometers) held at Munakata City in Fukuoka Prefecture etc. on Oct. 21th. She ran from 200 to 300 meters while shedding blood by breaking her leg, and connected the tusks to the next runner after she fell down with breaking the leg.

The coach of her team offered to quit this race to the administration of this competition, but communication with them was inadequate, so the race was continued because Iida didn’t stop the race by crawling on hands and knees with shedding blood from her knees.

According to the Japan Industry Association and Track and Field Association, Iida, who belongs to the Iwatani Industry (Osaka city) after she fell down while she was running in the second district , that she stated, “I will stay in the race” to the referee. The coach EiwaHirose who was in the waiting room informed the situation and told to quit the race to the administration, but Iida did not stop even if hearing the intention of her supervisor from the referee. When the coach who saw the video again told quitting. However it was a few meters remaining from the goal so that the referee hesitated to stop her “running”.

Mr. Akemi Masuda, sports commentator (54), said, “I understand the feelings that she wanted to give her “Tasuki” which is the ribbon to the next runner”. continued saying, “If there are rules to stop even if a runner wants to continue to run, the runner could be stopped.” She pointed out. I understand her comment.

This was reported as a very nice story at the beginning because she could continue the race, but now there are a lot of controversies around the streets. Because to protect the runner it was not appropriate decision. I understand this opinions but what she has done was a great conduct. To protect runners is very necessary, however everything done by restricted rules is not appropriate. To protect the runner’s feeling is also important, I think. 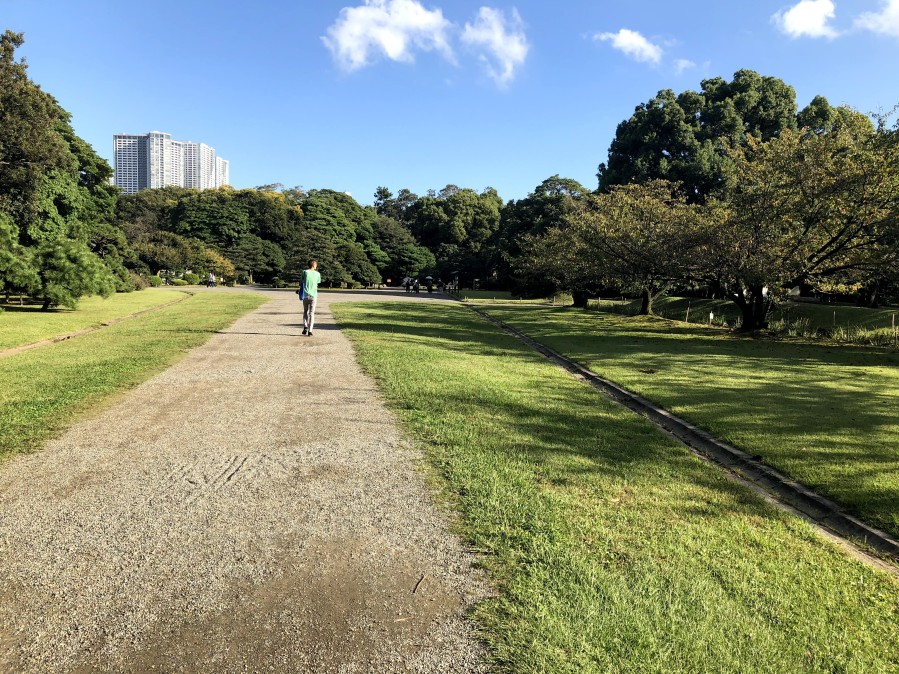