Of all the religious leaders and great masters in human history, Shakyamuni Buddha (Gautama Siddhartha), who preached the Laws more than 2,500 years ago in India, pursued the most intensive exploration of enlightenment. From the time he attained great enlightenment under the Bodhi tree and became the Buddha, his level of enlightenment continued to rise until he entered Nirvana at the age of eighty under the sal trees outside Kushinagar Palace. While Shakyamuni’s life story appears in many popular books and scholarly publications, most of these texts capture only fragments of his philosophy and fail to convey the state of ultimate enlightenment that he was able to attain.

Within the mind exists a wondrous world. I opened the window of my mind several decades ago and began communing with my subconscious in the spirit world. Since then, I have been able to gain access to the memories of past spiritual masters and to directly experience how they felt, what they thought, what they did, and what part of the Truths they grasped. I know exactly what Shakyamuni Buddha was thinking as he meditated under the Bodhi tree and attained enlightenment. Although it happened more than 2,500 years ago, I can feel it as if it were happening this very moment.

This chapter will provide a new perspective on enlightenment in today’s world, while focusing on the enlightenment of Shakyamuni Buddha. My goal is to pass on to future generations the wisdom that will help them achieve enlightenment. This method to attain enlightenment is both our legacy from the past and our hope for the future. 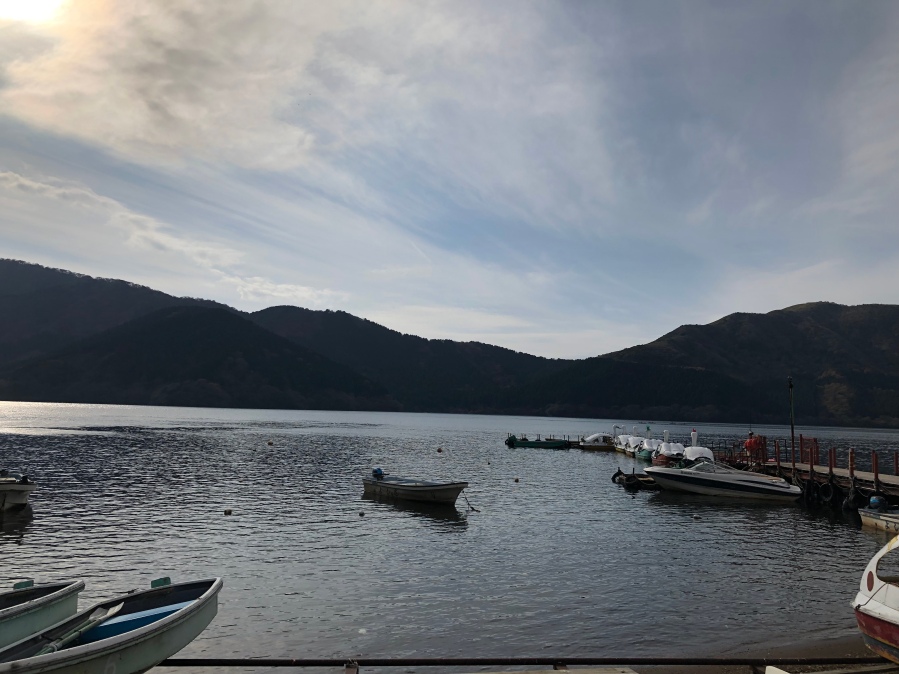