Russian President Vladimir Putin has proposed signing a World War II peace treaty with Japan by the end of the year “without preconditions”.

This is an nice opportunity to make a good relationship with Russia for facing the military expansion by China. If we can make it also, with having the same agreement with India, we can surround China, the crisis rate of Japan becomes much less than now. So I hope we can make such a nice agreement in this case.

However, it is still not proceeding at all due to the treat on the northern islands matter. Of course these islands had belong to Japan so it is better if they return to Japan. But to make an agreement with Russia is much better than instead of having four islands because if China and Russia made good relationships then it China expanded its territory, we will lose a whole land.

Mr. Suga, who is the Cabinet Secretary of incumbent party, LDP (Liberal Democratic Party) has still said care about these islands. That’s not a big issue to make the agreement. We should not focus on that issue. Rather without solving that matter, we have to make an agreement as smoothly as we can. 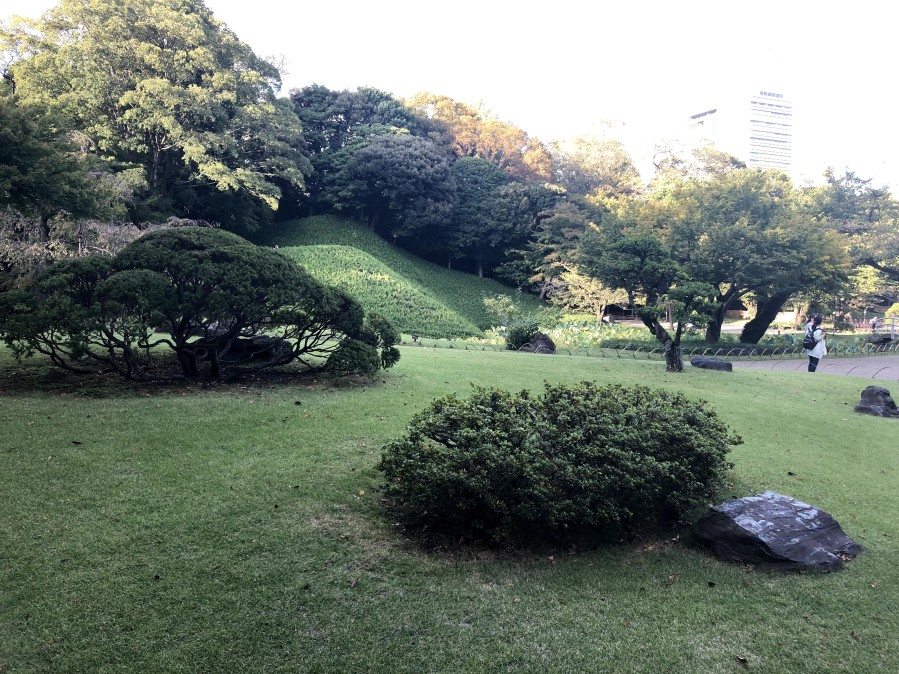